Hey Man I Heard About Your New Job 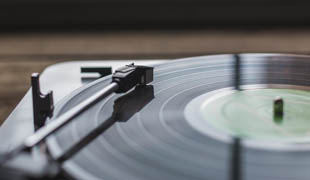 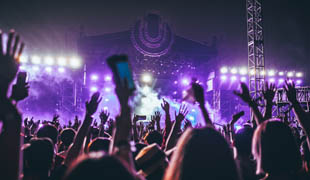 (Transcribed and enhanced with good grammar of from a recording of our latest round table session.)

Hi everyone, we have the team back with me for more great indie music recommendations and suggestions.  Here they are:

Hey man I heard about your new job

RP: Verge Collection are hardly known outside Australia, but are sure to break through internationally if they continue to release clever catchy tunes like this one. I love the drum sound and the laid-back feels of the song, and it’s one of those tracks which stays in your head for ever. They are a rank 7 band already, and sure to go higher. By the way, a verge collection day in Australia is when the truck comes to pick up your trash furniture and whiteware!

PJ: I’m going for a young Welsh band Yr Eira (the Snow), and their song ‘Galw Ddoe Yn Ôl’ (Remember Yesterday). Of course, they are currently a rank 10 act, but deserve to get a lot more listens. Since most people won’t understand the lyrics, it’s the power of the guitars and the great rhythm work in the true rock style and harmonised and melodic vocals which make the song powerful. Be daring, give it a listen!

MB: Sidney Gish is already a rank 6 performer, and rising, so really just on the boundary of artists we are intending to recommend, but I can’t go past her song ‘Persphone’ which is a good example of her clever and melodic music, which makes the most of her voice and shows her clever songwriting and lyrical ability. Anyone like to guess the instrument which carries the main melody?

Bought in the Great Smokies

RP: The Features are a band from Tennessee who have been active for years. Their style is described in Spotify as ‘psychedelic rock’ and their song ‘Keepsake’ from their last album is a good introduction to the sort of strong songwriting and excellent musicianship you can expect from them. This fantastic song is not even one of their most listened to. The bass is mixed to the front, which I like.

No one knows that we’re together

PJ: Sweet Spirit have just broken into rank 8, so are on their way, but this 'soul pop' band from Austin deserves more action. Their song ‘Baby Doll’ is a pop song which in the bubblegum era would have been in the top of the singles charts as a dance hit. Really carried by the layered vocals and the song’s energy.

Ed: You can always surprise us with your recommendations! MB now.

Will you run away with me?

MB: Here’s a different style of song and female voice. Julia Lucille’s 'Eternally' is a mood-setting piece with a repeated guitar motif carrying the song along with the expressive vocal. Very dreamy and just right for a quiet evening in or a walk through the forest. Only a rank 8 artist, should be much more popular.

The deed was done when we landed

QD: Matthew Logan Vasquez (co-founder of Delta Spirit) is also a top class solo artist, and ‘Halfcolt’ is one of his best songs, which shows off his songwriting and strong voice. Notice how the guitar break is just an instrumental version of the sung chorus, which makes the song seem familiar even if hearing it for the first time. If you like this song check out his 'Austin' EP.

QD: I had to look it up, but EP refers to extended play, which was a type of 45rpm or 33rpm record longer than normal – with 4 or 5 song on it – but not long enough to be an LP or long player.  So since vinyl is coming back, the old forms of record are coming back too.

Ed: Well, thanks for that interesting bit of trivia. QD, you have another recommendation to make?

I have no idea exactly what I've drawn

QD: Yes, I promised at the start of this project that I would bring in some Brian Eno, one of the most influential of all musicians and artists and producers in the last few decades. Of course he influenced many indie artists too. We need to do a special or retrospective on his best songs, but in the meantime here is a treat for those who haven’t encountered him before – ‘Spinning Away’, a collaboration with the great John Cale. Talking about what males Eno’s music great is hard, because his output is so varied, but this is more like a straightforward rock/pop tune with a long intro before the magic voice comes in, and plenty of strings. Lovely.

Ed: Thanks, good to hear that one again. Look out for a Brian Eno special later folks. 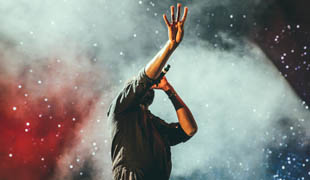 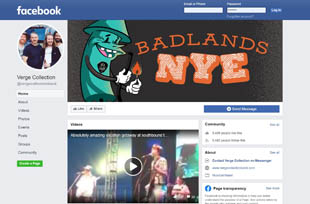 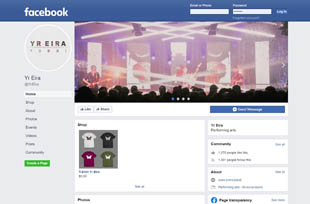 The Welsh band's Facebook page in (mostly) Welsh and English. 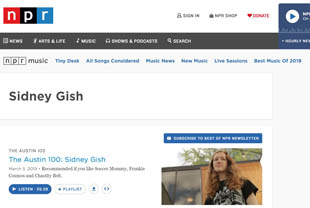 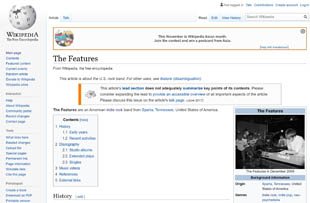 The Features' Wikipedia page with the history of the band and a discography. 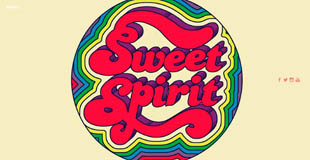 Julia Lucille's official page, which was 'coming soon' at time of writing, but may be live now. 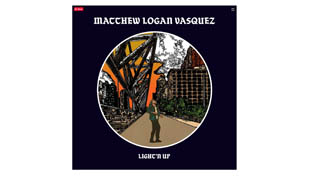 Offical page for Matthew Logan Vasquez with a bio and tour dates.