I'm the kind of girl 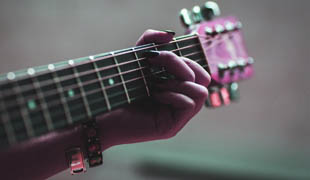 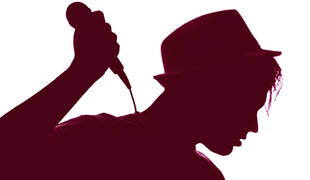 (Transcribed and shortened and made sense of from a recording of our latest round table session.)

Hi everyone, we have the team back round the virtual table for a new set of best indie recommendations.  Here it is:

Let’s start with you  QD, you always find the different ones.

It beats me to the ground

QD: My selection is Taylor Hollingsworth’s 'Tap Dancin’ Daddy'. Lovely guitar work and a distinctive voice combine in this song which really bounces along. Great to drive along to on a sunny day. Listen to the way the multi-tracked lead vocal is slightly offset in the chorus to add interest and the way the piano comes in to enhance the song in the second half. Lots of talent here in the playing and in the production.

There seems to be a problem in your mind

RP: Tele Novella is a little known band from Austin, and their song 'Heavy Balloon' is a good sample of their work. Their genre is called ‘indie psychedelic’, but in another time they would have just been called a pop band, making a good sing-along song with a great chorus, and not heavy at all. Rank 10 but deserve to be much higher!

I heard your voice from Tokyo

PJ: We seem to be covering a lot of guitar bands today and the English 'pop-punk' band Martha’s song 'Heart is Healing' is another guitar-driven burst of energy and harmonies, lasting barely over 3 minutes but packing a punch. It’s more pop than punk, but the driving rhythm is typical of their music.

I’m the kind of girl

RP: Some songs just grab you right away and this is one of them! This collaboration called Heart Bones between Sabrina Ellis and Sean Tillmann called ‘This this time it’s different’ is just a superb and clever indie pop track by artists at the top of their game, and full of energy and joy. The sort of song you play again at a party. At a ranking of 10 on Spotify at the moment, let’s push them much higher!

Patch it up with tape and twine

QD: The song 'Buriedfed' by indie rock or folk-rock artist Miles Benjamin Anthony Robinson is from the self-titled album of 2008, he then put another album and he doesn’t seem to have released much since then: only one other song in 2014. This is a shame, as Buriedfed shows he has a lot of talent.

ED: MB, do you have at least one for us today?

Let them break away

MB: You all know I like mostly female artists, but I can’t I can’t go past this band which is new to me. Apo and the Apostles is a multilingual band from Jerusalem and Bethlehem which has been going since 2013 and which has produced some great, energetic music. Spotify shows us they have listeners in Amman, Jordan and Cairo, Egypt, as well as Tel Aviv which shows how they can cross the barriers in that part of the world. Their song 'Kenza' shows their melodic guitar and brass style layered on simple drum and bass rhythms.

Why did you leave me?

PJ: Musician and songwriter Kyle Craft is from Louisiana. His song 'Lady of the Ark' is a good sample of his powerful voice and committed delivery. He must be fabulous to experience live. At about 2.30 in the song the ?accordion break is a great soft interlude before the vocals come back with even more power, helped by a ‘wall of sound’ type production effect. He is a Rank 8 already and deservedly on the rise.

Creeping lightly on my tiptoes

QD: Dawg Yawp (strange name) is a duo whose songs are based on mostly acoustic guitars, sitar and strong harmonies. If you like the song ‘I’ll Quit Tomorrow’ you’ll like most of their work. Very different to most current indie styles, but all the better for that. Short and very sweet.

Ed: Great one to end with, thanks! 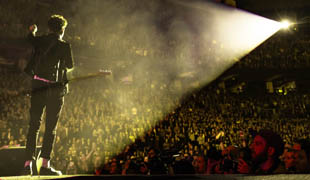 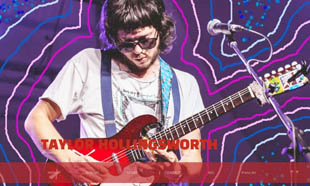 Official page of Taylor Hollingsworth with latest news, music and a biography. 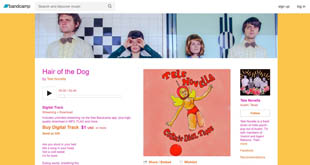 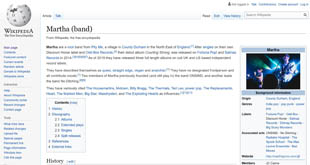 Martha on Wikipedia with a history of the band and a discography. They have been interviewed on Rolling Stone. 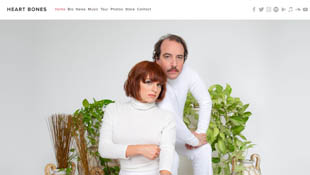 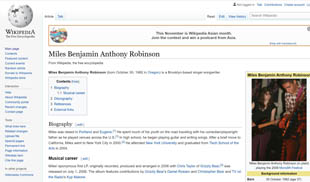 Apo and the Apostles 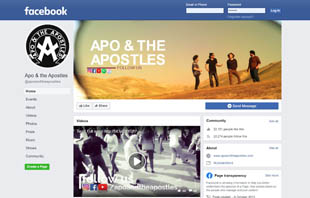 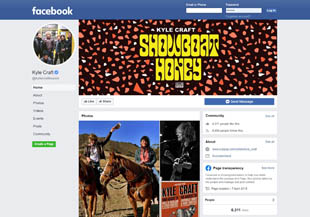 Tyler Randall and Rob Keenan's official Dawg Yawp pages with news about them and their shows.