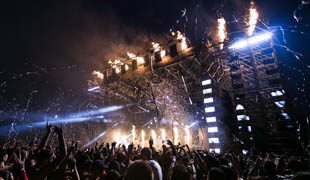 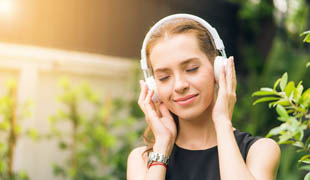 Well, the team are all on vacation so it’s up to me (the editor) to find some great new indie music for you all. Here it is.

Saw the stars tonight, dying one by one

Snowblink, from Canada, make dreamy, slow-paced indie music, but also atmospheric tracks like ‘Feel Like a man’, from 2016, which showcase the voice talents of Daniela Gesundheit. Listen to the combination of vocal harmonies, pulsing keyboard and orchestration which adds up to a really unique experience. This is a rank 10 band (see an explanation of our ranking system here) and it is hard to credit so few people have heard of them.

This is where my fears take control

The Jensens from Australia are a guitar band with heart and panache. Their best known song is ‘Fears’, with driving guitar and some Beatles-esque ooo-ooo-ooo harmonies, which builds and builds. Definitely should also be a better known act.

The way love ought to be

Kacy & Clayton’s 2017 ‘Just Like a Summer Cloud’ could be folk, could be country, but really transcends all labels – a really great song due to the effortless vocal performance and the engaging guitar work. I particularly like the guitar outro, which ends far too soon.

Though they have been lauded by Rolling Stone magazine and featured on Letterman, inspired mother and son act Madisen Ward and the Mama Bear are only a rank 8 artist on Spotify, which is hard to believe. With strong songwriting and musical talents, and superb vocals, they are bound to really take off in the future. Their song ‘Childhood Goodbye’ is a stomp-along joy despite its subject matter. I will be definitely be showcasing more songs of theirs in the future.

You can roll on me

Combining the musical talents of members of three other more indie famous bands, Mister Heavenly makes rock/indie music with an old-style good time feel. ‘Beat Down’ is a fine example of what they can do, and the song really speeds along with a relentless and clever Vaccines-type vibe (which is something to admire). Mister Heavenly includes members of Modest Mouse, Shins and Man Man.

It’s hard to fall in love

A man called Honey? Honey Harper’s song ‘Secret’ shows off William Fussell’s impressive vocal range and committed delivery. It is in a country music style (or 'modern country' style), with traditional twanging guitars, and the EP it is from is called ‘Universal Country’ but it is country only in the way that Bob Dylan’s ‘Knocking on Heaven’s door’, which it resembles, is country music. Very different and deserving to be better known.

Everything I see is crumbling

In the grand tradition of bands with ridiculous but memorable names we have Cousin Tony’s Brand New Firebird and their great song ‘Transient’. The melancholy but somehow bright tone of the song is set by the synthesiser and organ work behind the vocals and the ringing guitar chords. Only rank 8, folks.

You may not have noticed, but the Flamin’ Groovies (from the 1960’s) have got together once more and had a new album in 2017 called ‘Fantastic Plastic’ – and they are still playing live. Cyril Jordan and co’s song ‘Lonely Hearts’ is more of a ballad than their traditional rock’n’roll revival style of music which made them famous, but it shows they still have the magic. Listen out for some featured songs by their old buddy Roy Loney too in another post. 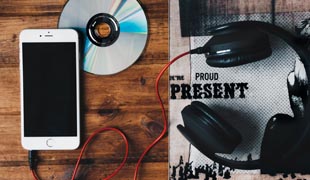 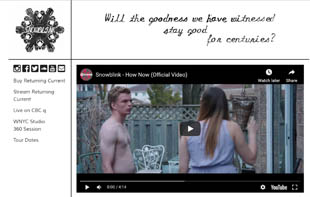 Home page with tour dates and videos to enjoy. 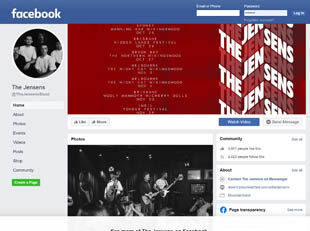 News, photos, videos and current shows on their Facebook page. 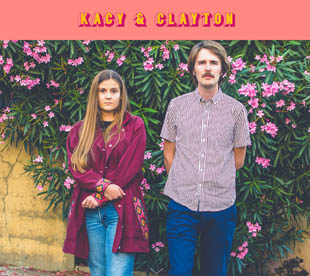 Their home page with their latest songs and videos and tour details.

Madisen Ward and the Mama Bear

The music and a biography, tour dates and digital albums. 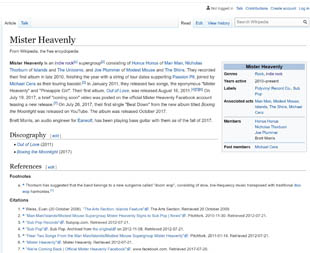 The Wikipedia page for the indie supergroup. 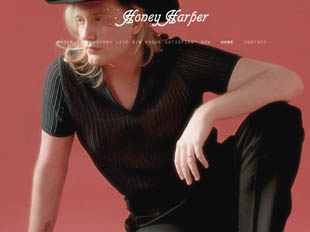 Home page with the latest music of singer William Fussell aka Honey Harper. 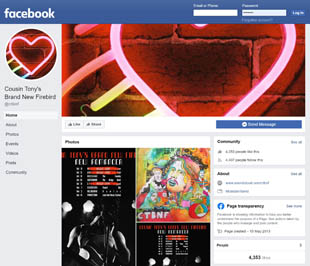 Official Facebook page for the band from Melbourne with latest releases and touring dates. 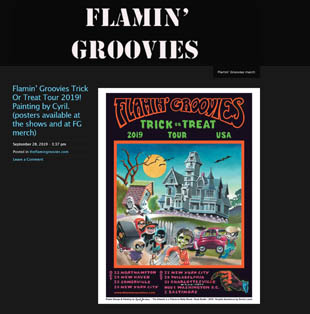